Added to wishlistRemoved from wishlist 0
Add to compare
$14.00 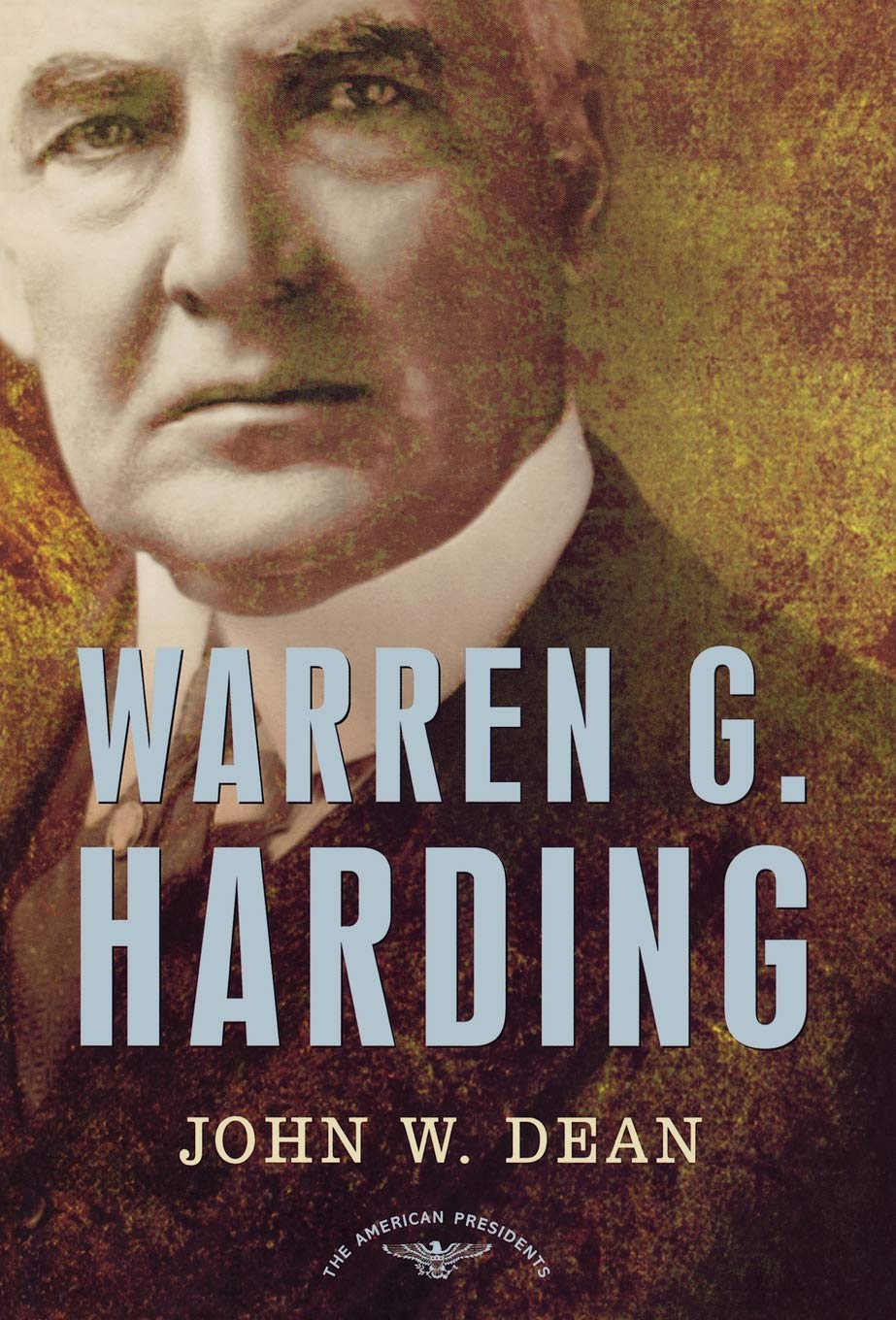 Warren G. Harding may be best known as America’s worst president. Scandals plagued him: the Teapot Dome affair, corruption in the Veterans Bureau and the Justice Department, and the posthumous revelation of an extramarital affair.

Raised in Marion, Ohio, Harding took hold of the small town’s newspaper and turned it into a success. Showing a talent for local politics, he rose quickly to the U.S. Senate. His presidential campaign slogan, “America’s present need is not heroics but healing, not nostrums but normalcy,” gave voice to a public exhausted by the intense politics following World War I. Once elected, he pushed for legislation limiting the number of immigrants; set high tariffs to relieve the farm crisis after the war; persuaded Congress to adopt unified federal budget creation; and reduced income taxes and the national debt, before dying unexpectedly in 1923.

In this wise and compelling biography, John W. Dean―no stranger to controversy himself―recovers the truths and explodes the myths surrounding our twenty-ninth president’s tarnished legacy.